Can we move beyond gender-swapping roles on stage and write better characters for women? 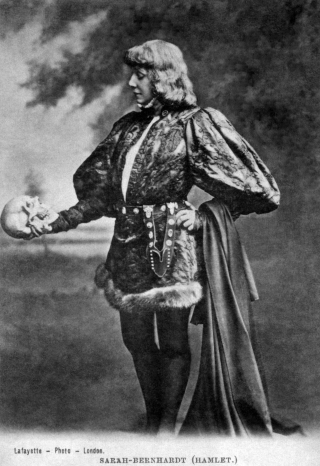 A theatre announces that a classic male role will be played by a woman and gets a plethora of headlines as a result.

While giving a woman a meaty, lead role is something to be applauded, it exposes the shortcomings in onstage equality in theatre-land.

Given the progress Hollywood seems to be making on equality and diversity theatre land needs to up its game.

In fact, recent research shows that films with a female lead have bigger box office takings than those with a male lead so there is also a business case.

Part of the problem is the reliance on regurgitating classic plays which tend to be male-dominated.

Continue reading "Can we move beyond gender-swapping roles on stage and write better characters for women?" »

Playwright Jennifer Cerys' new play Dandelion at the King's Head Theatre explores queer history through a lesbian relationship in the time of Clause 28. Here she talks about why queer history is important and the need to diversify queer narratives in mainstream theatre. 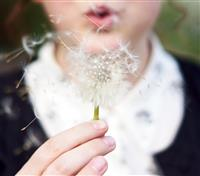 It’s 30 years since Clause 28 why is it important for queer history to be on the stage?

Though it may be 30 years since Clause 28 was introduced, and 15 years since it was repealed, the effects of it can still be seen in our education system today.

The School Report by Cambridge University last year found that 40% of lesbian, gay, bi and trans young people are never taught anything about LGBT issues at school.

Though schools should obviously be the place where queer history is taught, showing it on stage will hopefully be a step in the right direction.

I know a young, queer me would’ve loved to have learnt about my community’s history at school, as it would have given me a greater sense of belonging and identity.

Some of the biggest plays of the past few years have centred on gay characters - Angels in America, The Inheritance, My Night With Reg (to name just three) which is fabulous to see but stories which feature lesbian narratives still feel like the preserve of fringe theatre. Is there a queer glass ceiling that needs smashing?

Definitely! It’s great to see any queer characters on stage, but lesbian narratives do seem to be forgotten.

I saw the brilliant Grotty by Damsel Productions earlier this year and that show was the first time I had seen lesbian characters on stage.

Shows like Grotty (and hopefully Dandelion) show lesbians as much more 3D and complex than simply someone’s sexual fetish. 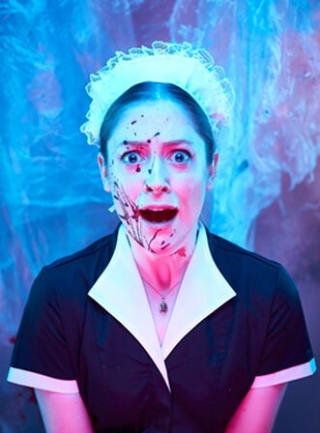 Some great Edinburgh Fringe shows are heading to London, here are three I saw that I can highly recommend.

The Fishermen, Arcola (until 1 December)

Based on a Man-booker listed novel, The Fishermen is about four brothers who go fishing somewhere they aren't supposed to and the consequences of that fateful night.

It is fast-paced, the narrative rich with detail, the characters beautifully drawn.

An ordinary American man comes across a men's rights campaigner who seems to have answers to all his problems. It won awards at the Fringe and for good reason. 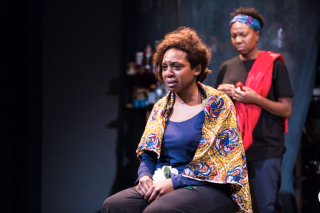 That was August in theatre land - news & castings that caught my eye plus hits, misses and celeb spots

August was dominated by Edinburgh for me but the London theatre wheels were still turning; here's my round up of my favourite bits of news, my theatre hits and misses and few celeb spots...(let me know if I missed anything while I was north of the border). 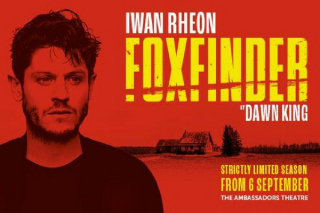 Sally Field and Bill Pullman in All My Sons, Old Vic - yep Hollywood comes London theatreland next year in a co-production with Headlong (Jeremy Herrin directs). No dates yet but already I can't wait.

National Theatre's artistic director Rufus Norris steps into the breach - there has been a spate of understudies and theatre staff saving the day when actors are indisposed but last night's performance of Home, I'm Darling saw Norris take to the stage to play Jonny for Richard Harrison.

Foxfinder full cast - You may have missed my July round-up (I did) which (would have) mentioned that Iwan Rheon and Heida Reed had been cast in Foxfinder at the Ambassadors Theatre, well joining them is Paul Nicholls and Bryony Hannah. It opens for preview on September 6.

The Wild Duck, Almeida - Fans of Robert Icke rejoice, he returns to the Almeida with a production of Ibsen's The Wild Duck. Speculation has already started about who will be in the cast.  Opens October 15.

Continue reading "That was August in theatre land - news & castings that caught my eye plus hits, misses and celeb spots" » 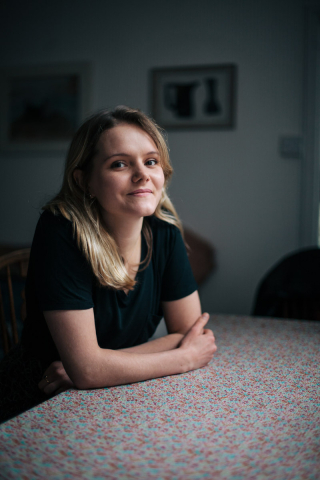