Review: After Life, National Theatre - a bittersweet, warm, fuzzy glow of a play

If you had to choose one memory to take with you into the afterlife, what would you choose - and how would you choose? This is the premise of After Life, adapted by Jack Thorne from a film by Hirokazu Kore-eda. 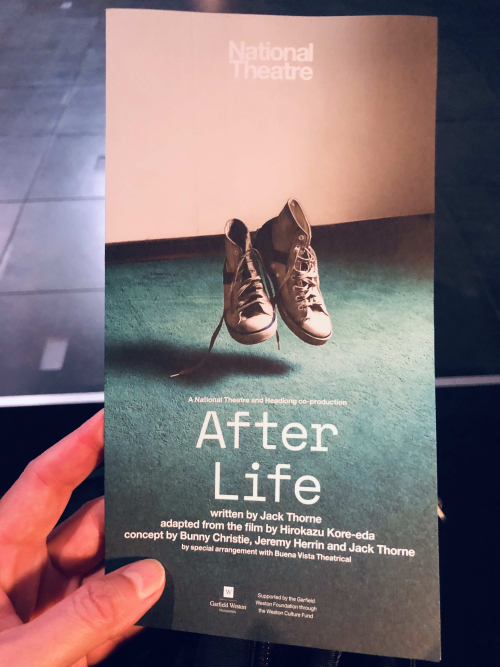 And it's an intriguing concept. One which gnaws at your mind while you are watching the story unfold in front of you.

Set in a sort of in-between place - kinda like 'King's Cross station' in the Harry Potter book - where people go for a week after they die. It looks a bit like a 1940/50's Government department, bureaucratic and grey.

The back wall of the Dorfman stage is floor to ceiling metal filing draws. There is a ladder on tracks of the sort you see in old libraries to help the staff reach the higher draws.

Its staff are there to guide the newly deceased in their choice of memory and then recreate it for them so they can pass on with their chosen memory.

They have their own issues and challenges, make mistakes and occasionally face a moral dilemma. It adds a rich layer to the story, another layer of humanity.

Naturally, different people respond to the place and the task they have in different ways.

There's the elderly lady more concerned about her cat, the teenager who settles on a memory very quickly, the young man who refuses to engage with the process and the workaholic who struggles to settle on something meaningful.

The search and recollection of memories provoke a huge mixture of emotions, but amid the maelstrom of anger, hurt, and regret, there are bundles of tender moments and joy.

Review: Wonderville Magic & Illusion, Palace Theatre - fun and entertainment (for all the family)

Wonderville Magic & Illusion is, as its title suggests, an evening of (family-friendly) magic and illusion but with the occasional bit of variety thrown in - think roller-skating hula hooping. 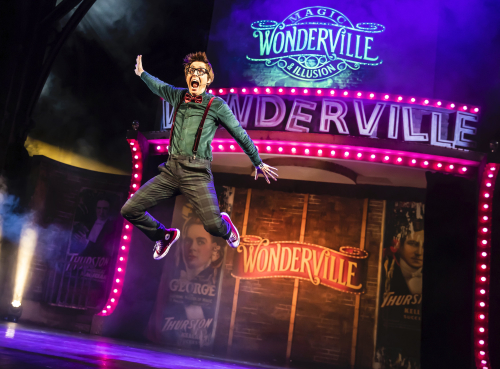 And while much of it is a variation of stuff you'll have seen before, you can't help but be awed by a lot of what you are apparently witnessing.

Mindreader Chris Cox both performs and comperes, marshalling the mixture of acts who take it in turns to do short stints.

While some acts lend themselves to quick switches, the different pace of some performances makes the transitions a little clunky at times. But it does mean that you never linger on any one act for too long.

Edward Hilsum does traditional sleight of hand tricks. Occasionally you can see how he does it, but then he'll immediately wow you with the seemingly impossible. There is a particularly cute moment with a young volunteer from the audience.