Who did you see in an early stage role before they became famous on screen?

The Guardian has published this great collection of photos of famous actors in early stage roles. It's one of the things I love about theatre, watching young actors cut their teeth in small stage roles, blossom into bigger roles and then go on to have success on screen. 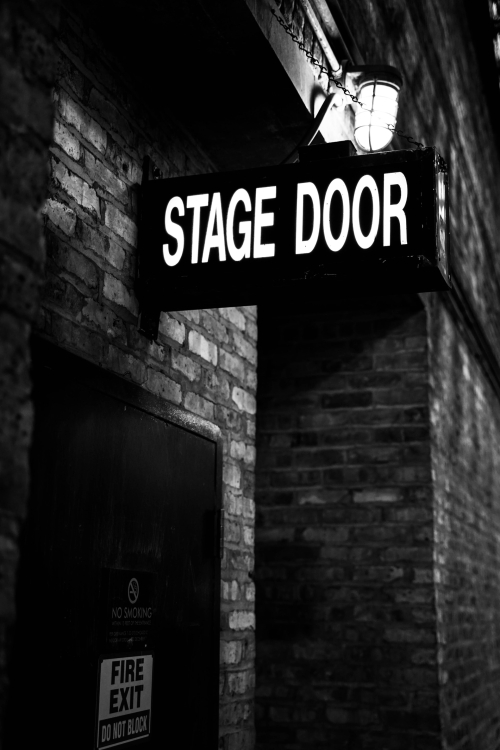 Photo by Carson Masterson on Unsplash

Although there is a part of me that does get frustrated when they gather a large fan base which makes it difficult to get tickets to see them when they do return to the stage.

So who did you see on stage before they were famous?

Probably my best haul was the first Hamlet I saw.

I was a student in Liverpool studying English and we went on a trip to Theatr Clwyd in Mold to see Hamlet.

This was the early 90s and it wasn't until relatively recently when I found the programme, I realised that playing the minor roles were none other than Toby Jones, Rhys Ifans and Jack Davenport.

Continue reading "Who did you see in an early stage role before they became famous on screen?" »

The latest digital theatre from Paines Plough is a series of 6 vignettes - longest is 8 minutes - about different aspects of life in lockdown.

You sign up with your email and twice a day for three days you get sent an email link to watch a video online.

Written by Travis Alabanza and Magdalena Zarebska-Wegrzyn, three of the films feature a mother and daughter (Sharon D. Clarke and Leanne Henlon) trying to maintain their relationship over Zoom.

They play games, do Zumba, discuss daily events and plant care. The latter is a heavy metaphor for individual needs and care.

The remaining three films feature a Polish couple (Patrycja Durska and Paweł Kumięga) and through their conversation examines their differing approaches to coping with the lockdown.

Review: What a Carve Up!, digital theatre - slick 90s whodunnit that feels over-egged with modern references

What A Carve Up! is a digital theatre adaptation of Jonathan Coe's satirical murder mystery novel, published in 1994, updated to include contemporary references - think scandals and newspaper headlines. 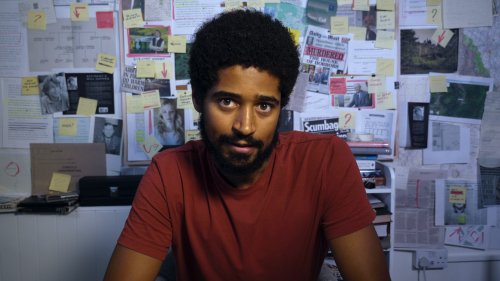 Alfred Enoch as Raymond Winshaw in What A Carve Up!

On one level it's a documentary-style investigation into the gruesome murder of the notoriously powerful Winshaw family, on another it's darkly comic exposé of corruption among those in positions of power and privilege.

The story is set 30 years later and is told documentary-style through the eyes of Raymond Owen (Alfred Enoch) son of the prime suspect Michael Owen (voiced by Samuel Barnett), a writer who was working on a book about the family when they were murdered.

Owen senior subsequently disappeared leaving Raymond to piece together what happened. He talks directly to camera introducing and commenting on bits of evidence and various clips.

Aside from Enoch, the only on-camera performance is a TV interview with surviving family member Josephine Winshaw-Eaves (Fiona Button) with - Tamzin Outhwaite playing the interviewer. The rest is told using voice-over, 'archive' images and footage.