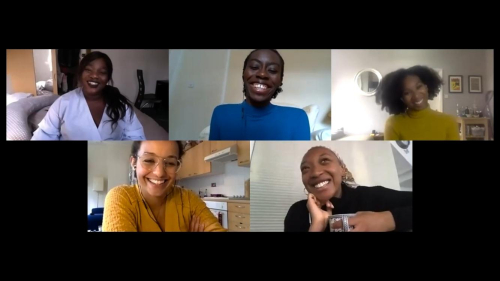 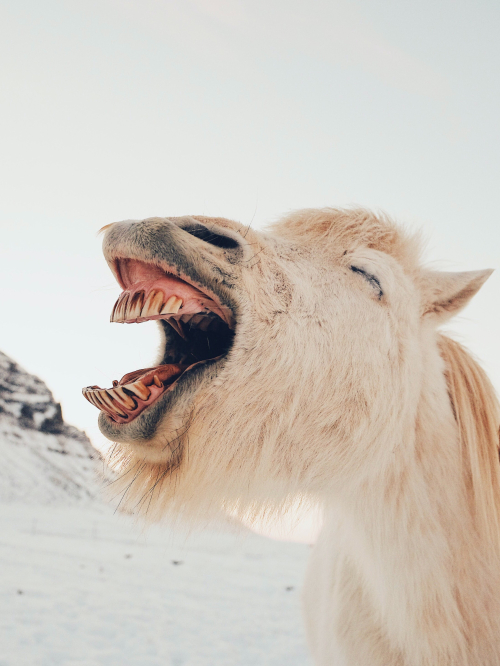 Review: We R Not Virus - powerful exploration of Covid-19 and racism (streaming via Omnibus Theatre)

Since the outbreak of the coronavirus, hate crime targeted at East and South-East Asians has tripled and We R Not Virus is a series of monologues, films and poetry responding to that. 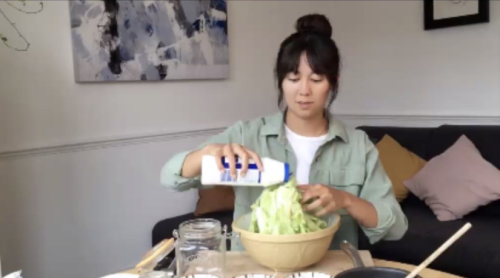 Kirsty Rider in We R Not Virus

Over the course of an hour, you see a selection of the 10 specially commissioned pieces by East and South-East Asian artists exploring racism and prejudice within Western cultures and outside it.

The complexity and rootedness of racism are evident, often spurred by a heavy dose of ignorance and cultural stereotypes.

One piece explores the double threat facing the Chinese community in the UK: the virus, coupled with the increasing risk of being the target of verbal abuse and violence purely because of ethnicity or looks.

Is the Old Vic's choice of ticketing for Lungs reinforcing what is bad about theatre?

Anyone else wondering why the Old Vic has decided to sell tickets for the live-streamed performances of Lungs in the way it has? 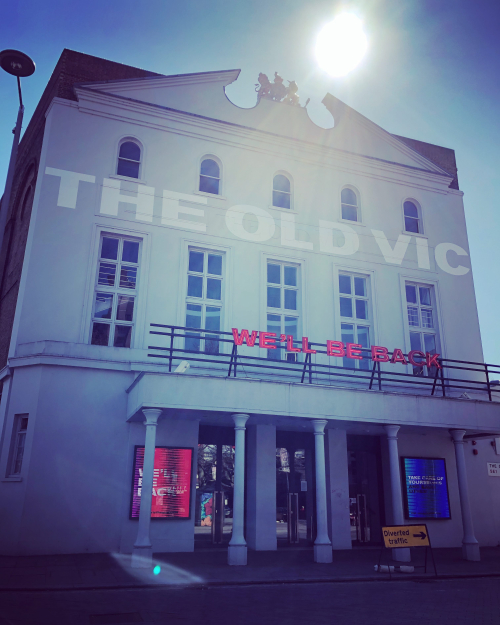 And by that, I mean pricing tickets and limiting the numbers as if people are actually coming to watch it in the theatre.
You don't get a better seat for £65 but you might have to pay that when the cheaper seats sell out.
Actors Matt Smith and Claire Foy who star are a big draw and the queues to get on the website have been in the thousands (I joined at 8,000+ and 7 hours later haven't made it onto the site).
Surely, given the demand, they could have sold unlimited tickets at a fixed price - say £20 - and made more money on an extremely limited number of performances.
It would open up theatre to a broader audience, not just those for whom the ticket prices are mostly prohibitive but also those who live too far away.
By adopting this conventional form of ticketing at such an unconventional time it feels like it is just reinforcing theatre's image of being an exclusive pass time for the affluent.
Or am I missing something?

Head of theatre and artist development at Brixton House (formally Ovalhouse*) Owen Calvert-Lyons talks about life during the lockdown, the post-Covid future for fringe theatre and exciting streaming plans. 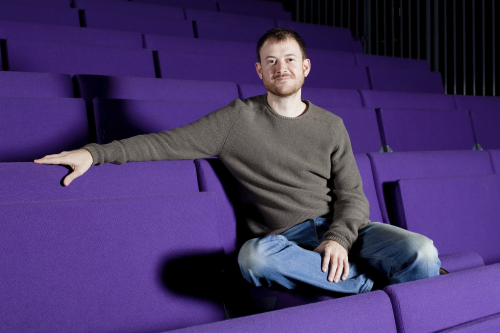 How are you doing during lockdown?

Lockdown has been a very strange experience so far. Of course, it has lots of negatives, but I’ve been surprised by the number of positives too.

Working in theatre can be all-consuming and this has given me an opportunity to redress the work/life balance and spend more time doing things I love other than theatre.

What does the future look like for fringe theatres post-lockdown?

While things look pretty bleak right now, I think it’s important to remain positive. Theatre is not just about entertainment, it plays a really vital role in many people’s lives, so it will certainly survive this crisis.

I think the most important thing is not to feel that we have to return to the status quo.

There are many things which need to change about our industry and this hiatus should give us an opportunity to imagine what theatre could look like in the future.

One of the most pressing needs is to solve the inequalities in arts funding which leave so many freelance artists struggling to earn a living.

If we can use this moment to fix that, then theatre post-lockdown could be better than ever before. 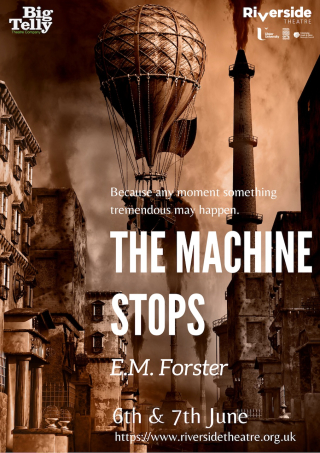 The story, The Machine Stops, was written in 1909 and sees people living underground in individual cells, communicating via telephone.

An early speech - the cast all perform via Zoom from home - beautifully sums up our current predicament, how being connected via phone and video doesn't quite satisfy in making you feel connected in the same way as being with each other.

Life underground is governed by rules set out by the machine. You have to get permission to go to the apparently uninhabitable surface and reproduction is carefully managed.

The latter point is particularly pertinent to our situation given UK Government recent guidance and rules on social distancing.

If you've seen any of Big Telly's previous shows the format will be familiar, green screens enable the actors to be transported to different locations using projections and props, costumes and makeup are all what the actors have to hand or have made themselves.

Given the theme of the piece the interactive elements, getting the audience involved in the story doesn't feel necessary or as relevant as it did for the more family-focused pieces.

The dialogue - influenced by EM Forster's text - is weighty and sometimes the lighter more humorous moments serve to detract from the themes of the piece rather than add to it.

As a result, I'd have perhaps preferred more time given to exploring the experience of living isolated from others and the break down of blind obedience - this is where the play worked best for me. The parallels between what EM Forster wrote and expressed through his characters and our own experiences in lockdown are spookily similar.

The Machine Stops is a different beast to the previous shows and shows Big Telly going in a slightly different direction and just about getting away with it.

Matt Smith and Claire Foy to perform a socially-distanced version of Lungs and 5 other plays that could have the same treatment.

From the archive: Review of the first James Graham play I saw and still a favourite - The Man, Finborough Theatre.