Little Death Club is a cabaret of the late night variety, a kind of seductive circus of misfits and certainly not for the prudish. 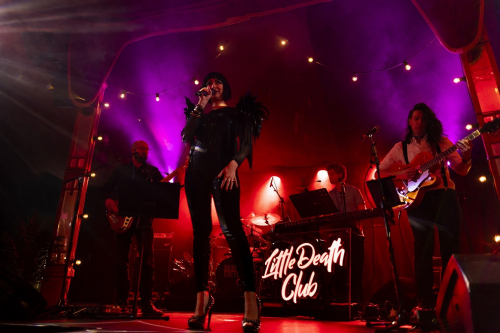 Introduced by the catsuit and feathers-wearing Bernie Dieter the club, we are told, is all about looking up from our phones, really seeing each other and throwing inhibitions to one side.

To demonstrate she heads into the audience to be stroked and touched, in a cringe-a-long experience that perhaps goes on a bit longer than its entertainment value justifies.

Bernie reappears between acts with bawdy songs - one is themed around a dick pic she was sent (which she shares). 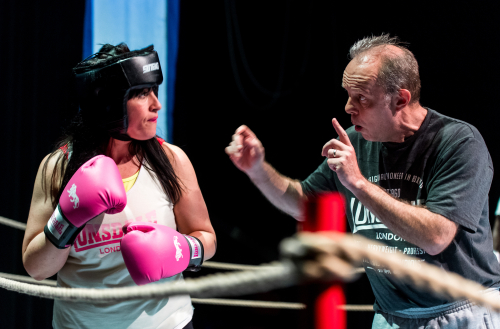 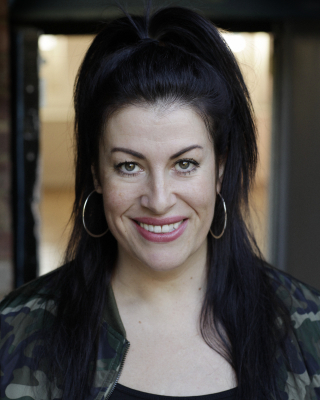 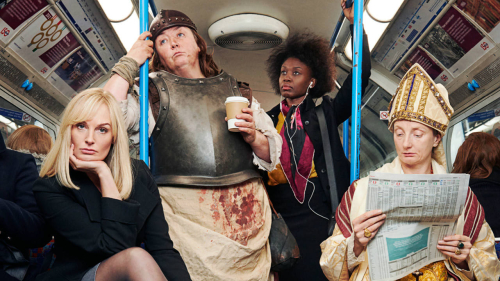 From the archives: My Ben Whishaw New York encounter

My first trip to New York, prompted by Ben Whishaw making his Broadway debut was pre-Rev Stan's Theatre blog (yes there was a time). 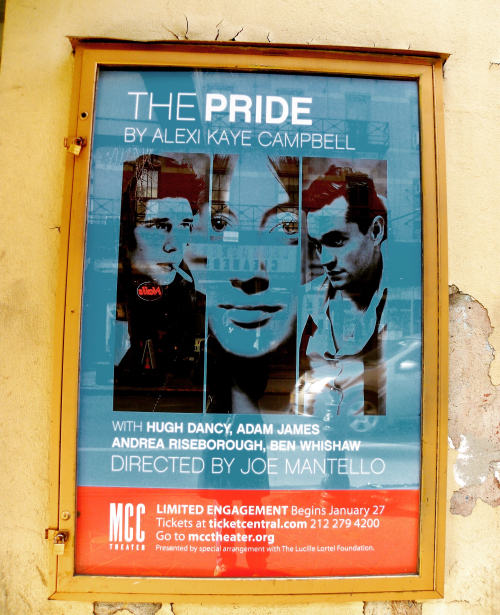 He was in The Pride at Lucille Lortel Theatre with Andrea Riseborough and Hugh Dancy and there was an encounter with Ben Whishaw afterwards which I wrote about on my old blog.

Having hinted at said encounter in a post on Rev Stan's Theatre Facebook page (check it out/like etc) I've been asked for the story (link to the original post is here).

This has been mildly edited because I know better now:

Yesterday was another mammoth walkathon clocking up about 16km (pedometer decided to reset itself halfway through the day). Did the International Center for Photography in the morning then walked down to the Empire State Building and onto the Flat Iron Building which has to be my favourite of everything I have seen.

Review: Funeral Flowers, Bunker Theatre - getting drawn into the world of a 17-year-old trainee florist

Emma Dennis-Edwards has created a character that gets under your skin - you laugh with her, feel for her and desperately want someone to ask the right questions and be there for her. Angelique's boyfriend Micky is in trouble with his gang leader and wants her to help him out - if she doesn't he says she'll be making his funeral flowers.

The 17-year-old at the centre of  Emma Dennis-Edwards' play is living with a carer while her mum is in prison, learning floristry at college and dreams of setting up her own business.

A cascade of flowers down the back wall of the performance space together with buckets of flowers give the theatre a hint of that wonderful florist's scent and Angelique a place to escape the outside world.

It is a superb play and one that can be cogitated over and debated but which in a perverse, bloody way is also highly entertaining. 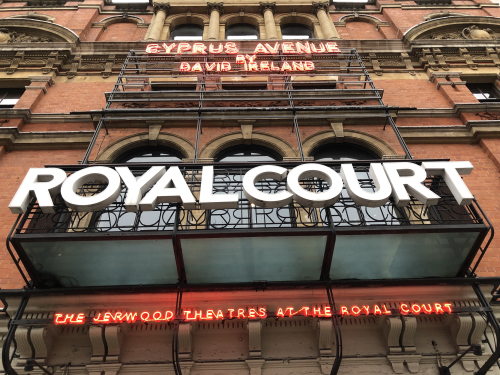 Cyprus Avenue at the Royal Court has long finished its run but it's such an extraordinary play that I wanted to get some thoughts down as I didn't get a chance to review it at the time.

It's not an easy piece to describe but if I was pinned down I'd say it is an absurdist, surreal, existential drama and pitch black comedy set in Northern Ireland.

Unionist Eric (Stephen Rea) thinks his baby granddaughter looks like Gerry Adams which sparks an intense internal debate about who he is.

The story and the nature of his inner turmoil unfold during a therapy session with a black psychologist Bridget (Ronkę Adékoluęjo) with 'flashbacks' to key events.

Eric begins to unravel questioning his beliefs, his Britishness and history, his unionism and much more besides.

Interview: Roisin Feeny of youth theatre group Sounds Like Chaos on its new sci-fi play and use of multimedia

Sounds Like Chaos is a youth theatre group co-founded by Roisin Feeny and Gemma Rowan and their latest piece, Wow Everything Is Amazing, imagines the digital world in 50 years time. 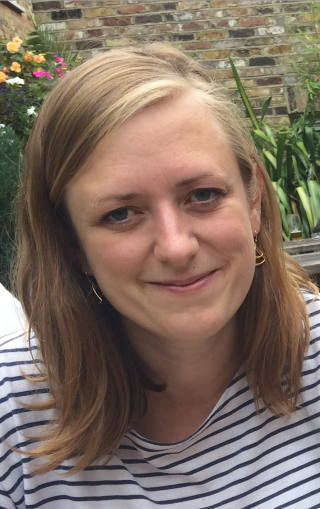 I spoke to Roisin about the inspiration behind the piece, the use of multi-media and whether theatres should embrace digital media more.

Tell us a bit about Wow Everything Is Amazing and what inspired it?

Wow Everything Is Amazing is a sci-fi hallucinatory madness set in the church of the future.

In this new world, sermons are stored on servers, and data has replaced deities.

Lead by our new AI leader, Godhead, it asks the congregation to trust in progress to be saved, as the boundaries between humans and tech become ever-more blurred.

The story is told through music, film and movement in an explosion of energy from the young performers.

There is an underlying discomfort about who is represented in this new world, with ideas around race and gender embedded in the fabric of the piece, in part through experimentation with audio description

Continue reading "Interview: Roisin Feeny of youth theatre group Sounds Like Chaos on its new sci-fi play and use of multimedia" »