The signs are glaring, a figurative and literal Chekhov's gun, it's a car crash in slow motion and you can't look away. 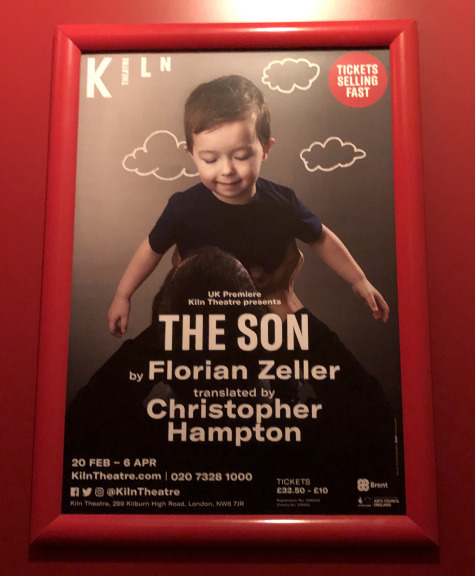 There is a heartbreaking inevitability to Florian Zeller's play The Son which is currently on at the Kiln Theatre.

Nicolas (Laurie Kynaston), a once bubbly teenager has become withdrawn since his parent's divorce. He lies, skips school and his behaviour has started to frighten his mother Anne (Amanda Abbington).

Moving in with his father Pierre (John Light) and new wife Sofia (Amaka Okafor), it is hoped, will return him to his old self.

Anne talks about Nicolas being ill, his father believes it is 'a phase' but whether through denial, fear of stigma or ignorance neither addresses what is obviously wrong with their son.

Review: Jesus Hopped The 'A' Train, Young Vic Theatre - not a word wasted but staging is problematic

Jesus Hopped The 'A' Train is gripping from start to finish, laced with black humour and a play that will have you questioning your reactions and beliefs.

At the interval, I turned to Poly and said: 'This isn't going to have a happy ending is it?'.

How Jesus Hopped The A Train pans out isn't quite how you imagine, or perhaps it is but that's the genius of Stephen Adly Guirgis' writing, he has a way of twisting the way you look at things.

Set in a New York prison, Angel (Ukweli Roach) is awaiting trial having shot a cult leader 'in the ass' in order to rescue his brain-washed friend.

His lawyer (Dervla Kirwan) prides herself in turning around the most open and shut cases which is good for Angel because he's holding a smoking gun and his charge sheet is about to get more serious.

While spending his hour a day out of his cell, Angel meets Lucius (Oberon K. A. Adjepong), a notorious murderer fighting a transfer to Florida where he'll face the death penalty.

The play explores faith, justice and what it means to be good.

Continue reading "Review: Jesus Hopped The 'A' Train, Young Vic Theatre - not a word wasted but staging is problematic" » 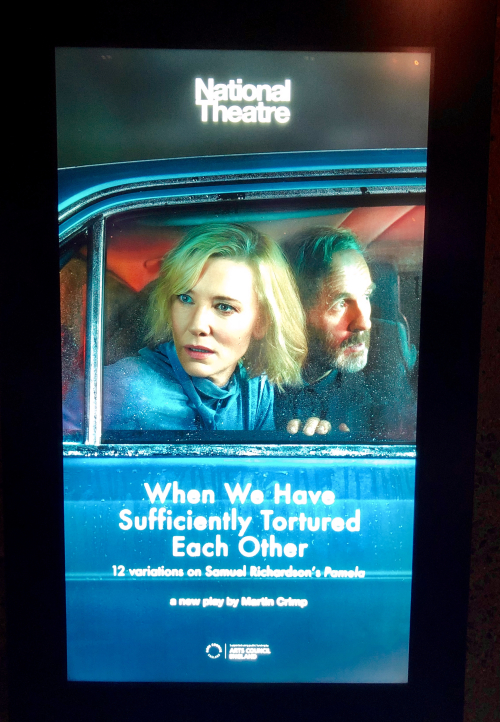 Anouilh's humour doesn't ignite as well as it probably should but The Orchestra is otherwise an interesting snapshot of a period of social history that is often overlooked. 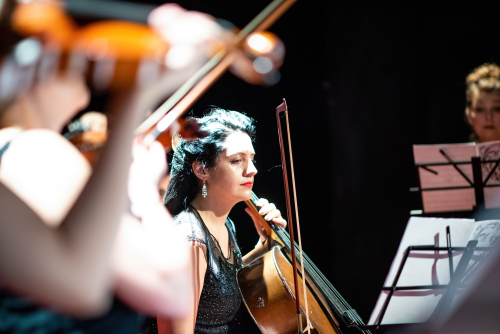 Set just after WWII, Jean Anouilh's black comedy The Orchestra is set in a French café during an evening performance when the harmony in the playing isn't matched by the musicians' conversations between pieces.

And while the tension increases between the three, the rest of the orchestra bicker, show off and complain about their lives.

Some starry West End casting news to round off the week

She may be in a distinctly chilly New York but that didn't stop @polyg spotting the announcement that one of my favourite actors, Clive Owen, is taking to the West End stage in the Summer.

His last stage outing pre-dates my obsession with theatre but I've been a huge fan of his screen work since Chancer and Close My Eyes back in the early 90s.

To make this announcement even more exciting he is co-starring alongside the fantastic Lia Williams and it's a Tennessee Williams play I've yet to see - The Night of the Iguana.

It opens on 6 July at the Noel Coward Theatre with tickets on sale from Feb 5 according to What's On Stage.

But there is more.