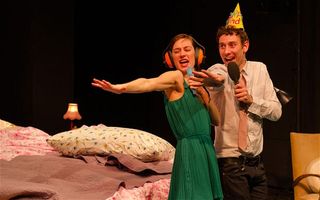 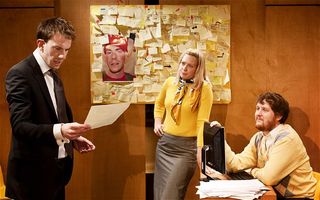 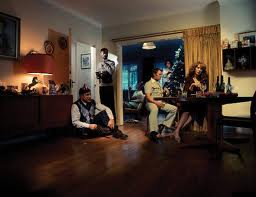 Family Christmases were cited as 'unreasonable behaviour' in the Rev Stan/Christmas divorce. Since the decree absolute came through we've got along swimmingly so was Alan Ayckbourn's Season's Greetings at the National Theatre the ghost of Christmas past, the memories too painful to find funny or an amusing confirmation of why it never worked in the first place?

So while Rachel is failing to move things on with Clive, he's caught the eye of Belinda who is feeling unloved and neglected by gadget-loving husband Neville. Phyllis likes a drink or three while husband Bernard is an incompetent doctor bent of putting on yet another epic puppet show for the kids. Eddie meanwhile is an expert in avoiding duties of any sort for heavily pregnant wife Pattie who really would rather not be having another baby. 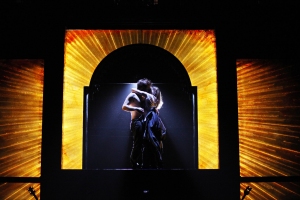